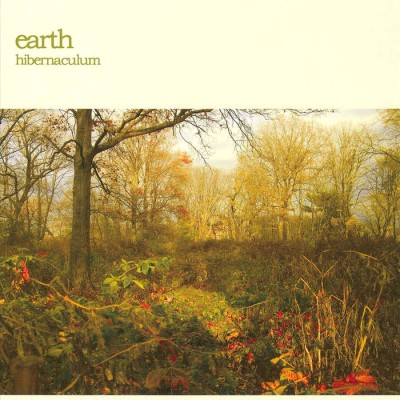 Tracks 1-3 are old Earth songs played in the style Earth used on their album HEX. The track “A Plague of Angels”, previously on a split with Sunn O))) only available on tour, is also included on this release.

The DVD material features a documentary filmed by Seldon Hunt, including many interviews with Dylan Carlson, live footage from the group's 2006 European tour, and detailed insight into the process of the band's inner workings.