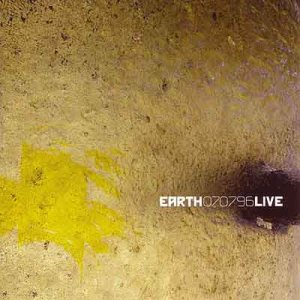 Additional notes
Live at the Hyperstrings Festival in Vienna. Limited to 500 copies, vinyl only. This version only contained track one, and both the track and the album itself were technically called called "LIVE 070796" at that point.