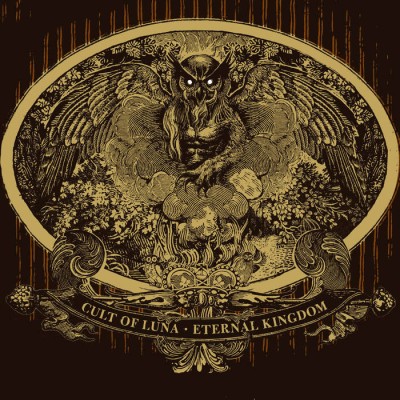 Additional notes
For years Johannes Persson told journalists that the album was based on a diary the band found in their rehearsal space (an old mental institution) called 'Tales From The Eternal Kingdom', written by a mental patient who was convicted for the murder of his wife. Both the music and the lyrics were said to reflect the stories in the diary.

The hoax was uncovered in 2012 when the band released the diary as a book, and the literary reviewers - as opposed to their music counterparts - checked the story and immediately found out there was no truth behind it.
Johannes Persson said they had decided to make up this false, crazy concept to make a point about the lack of integrity in music journalists.

Reissued in 2009 as a slipcase edition with a bonus DVD "Fire Was Born".