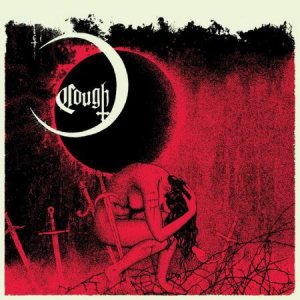 Brandon Marcey credited on cover, but not recorded this album