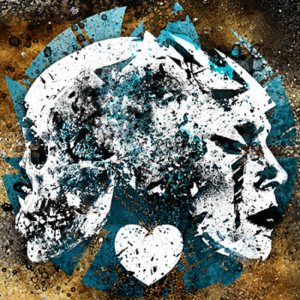 SludgeLeader
On My Shield Information

Color variation number two. Available only from the band's official e-store. Die-cut jacket with lyrics printed on the back with credits. The B side features a laser-etched graphic.

Comes with a download coupon. Catalog number taken from Deathwish Inc. website. However, no actual catalog number appears on the release itself.

There are three different colors. Each color is limited to 1000 copies, making a total limited edition of 3000 copies.