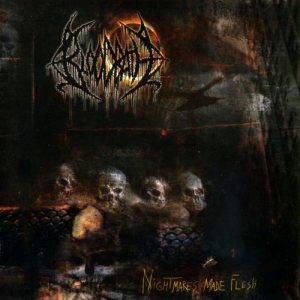 Additional notes
Recorded and mixed at Fascination Street, Örebro, May 2004.
Co-produced and co-engineered by Bloodbath.
Mastered at Masters of Audio, Stockholm.

All songs written by Bloodbath. The album was dedicated to the late Quorthon.

This is the only album with Peter Tägtgren (Hypocrisy) on vocals.

Reissued in October 2008 on century Media, with a different artwork.