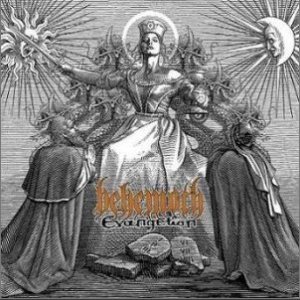 The digipack edition include a bonus DVD with behind the scenes footage and expanded artwork.

A video for "Ov Fire And The Void" was recorded.

"Lucifer" has a guest perfomance by Maciej Malenczuk on vocals. The lyrics are a poem written by Polish poet Tadeusz Miciński.