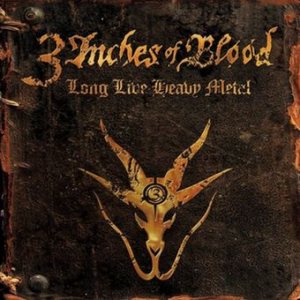 All bass parts were played by Shane Clark and Justin Hagberg and credited to "Shustin Hagblark", an amalgamation of both their names.