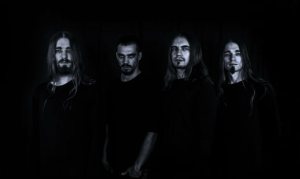 Additional notes
Thulcandra recorded a demo called Perishness Around Us in 2005, shortly before guitarist Jürgen Zintz's suicide, thus it was never released. The band then went on hold, and was taken back to life in late 2008 when founder Steffen Kummerer started listening to their first demo after many years.