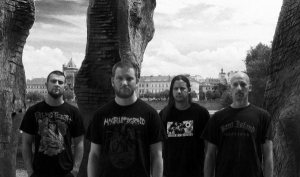 Additional notes
The Misery Index is an economic indicator created by Chicago economist Arthur Melvin Okun in the 1970s and is the unemployment rate added to the inflation rate. It is assumed that a higher rate of unemployment and a worsening of inflation both create economic and social costs for a country. A combination of rising inflation and more people of out of work implies a deterioration in economic performance and a rise in the misery index.