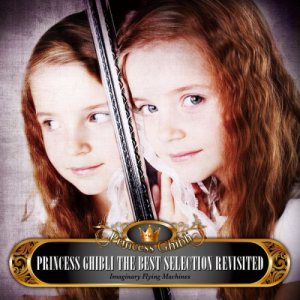 Additional notes
Imaginary Flying Machines was a project between European and Japanese bands (Disarmonia Mundi, Blood Stain Child, Destrage, Living Corpse and Nero Argento) to reinterpret 12 songs taken from the films produced by Studio Ghibli, bringing the soundtracks that have made ​​dream many fans of Miyazaki in a new musical dimension, more aggressive and faster, without ever losing the melody and the magical atmospheres typical of the original versions.