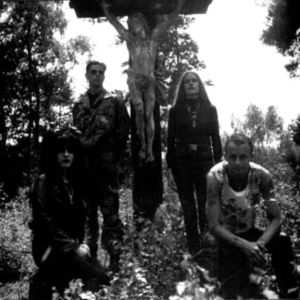 Additional notes
Current 93 is a group lead by David Tibet, with an ever changing line up of musicians, Steven Stapleton being the more permanent member of group appearing on several releases.