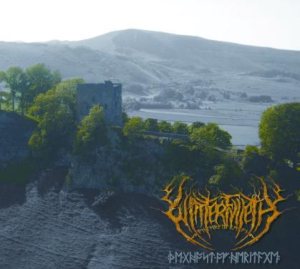 The Ghost of Heritage

SludgeLeader
The Ghost of Heritage Information

Re-released on CD in 2012 by Candlelight Records, with new cover art / layout, and two previously unreleased bonus tracks recorded during the album sessions:
10. The Ruin (08:33)
11. The Honour of Good Men on the Path to Eternal Glory (09:58)

Both bonus tracks were later re-recorded in 2010 for the "The Mercian Sphere" album.