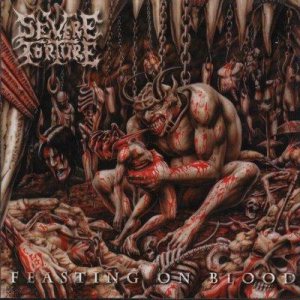 Lyrics for 4 songs were contained on an older version of the Severe Torture website, the remaining 6 songs had proper lyrics but have since been lost, the band themselves can not recall the actual lyrics for these songs.

Reissued by Karmageddon Media on October 4th 2004 remastetred in a digipak with the Lambs of a God single as bonus tracks and a video:
Butchery of the Soul (Video)