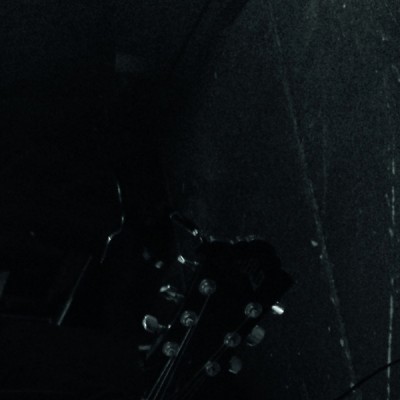 Additional notes
Stripped down near acoustic Live recording for Radio In Opposition.

This is session IV.

This is a slightly different mix than what was originally broadcasted and it also features 2 additional songs not included on the broadcast.
credits
released 24 March 2015

Mixed and edited by Thom Wasluck

Planning For Burial were made of a borrowed acoustic guitar, the imperfections that come from failing to properly practice as well as having a weak voice and doing one take, a few pedals, a machine, a keyboard and the worry of impending winter weather