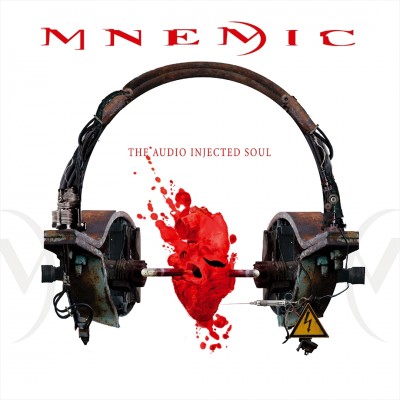 The tracks "The Audio Injection" and "Deathbox" are the only two tracks from the album to include the AM3D technology, developed by Mnemic themselves. At the back and in the inlay of "The Audio Injected Soul" album it's written: "The AM3D positional headphone technology presents a way of improving the sound experience. Using binaural techniques, the sound is processed to localize a single sound to a specific location in three-dimensional space around the listener."