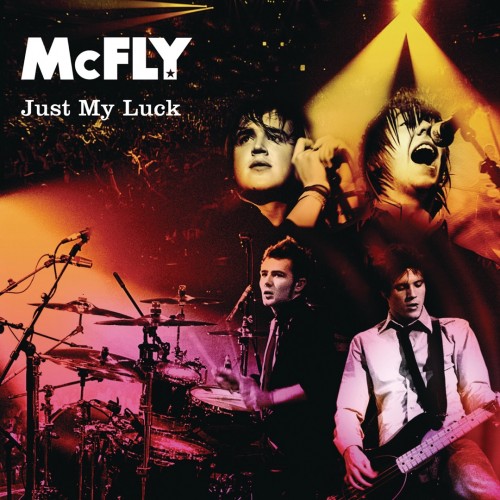 Additional notes
The album is made up partly of songs from McFly's first two albums, Room on the 3rd Floor and Wonderland, with the exception of the brand new track "Just My Luck", which was recorded especially for the film. Though released as the film's soundtrack, a selection of the songs featured on the album were not in the film. Reworked versions of "5 Colours in Her Hair", "I've Got You" and "Unsaid Things", as well as the censored Single version of "I Wanna Hold You" appear on the album instead of the original versions. The European version of the album slightly muddles up the track listing, and adds the hidden track "Get Over You" in the pre-gap.