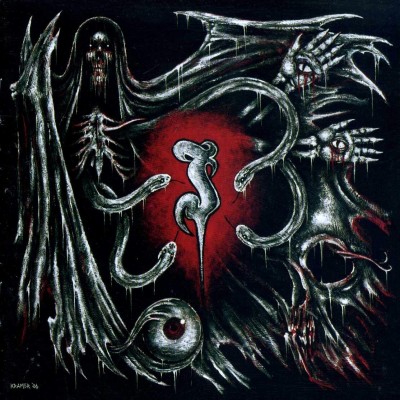 Additional notes
All songs written and composed throughout the year of 2006.

The introduction to Ancient Monumental War Hymn is a phonetically reversed and distorted version of the Messe de Nostre Dame by Guillaume de Machaut, taken from an unknown source.

Released in cassette format in 2008 by Sylphorium Records and limited to 1000 copies.

Recorded at Noise Farm Studio on November 17, 18, 19, 20 of 2006 after sun fall as we welcomed the arrival of night.
Mastered at Seattle Disc Mastering.