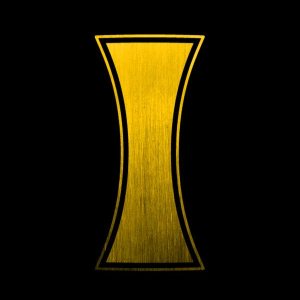 Additional notes
Recorded at Lydriket Studio in Bergen, Norway.
Mixed at The Abyss Studio.
Mastered at Cuttingroom in Solna, Sweden.

The artwork on the limited edition digipak is also different, as the "I" on the front is not gold, but silver.

Also available as a limited edition metalbox. Constructed by metal plates, weighing nearly 2 kilos in total, and with the "I" laser-cut in the first plate. Limited to 1000 numbered copies, and sold only through Nuclear Blast Mailorder.