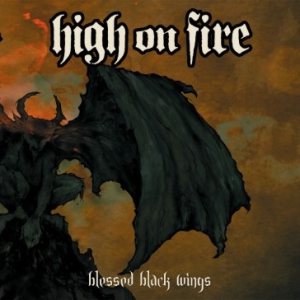 The original CD was released both as a single CD or a CD/DVD combination. The CD code numbers and matrix numbers are the same for both releases.

A music video was made for "Devilution".

A cover of Judas Priest's "Rapid Fire" was recorded for the Japanese version, and also included on the vinyl edition.