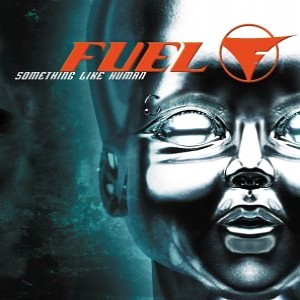 Early promotional press editions of the album (submitted to magazines, etc. for reviews) included the songs "Sister Mary Innocent" and the Scallions penned "Bruises", which ultimately were left off the final sequence of the album which was released to stores. Neither of these recordings have been released publicly by the band. "Sister Mary Innocent" appeared by alternate name "Sister Mary" on Tommy Lee's 2005 solo album Tommyland: The Ride, with Carl Bell on guitar.