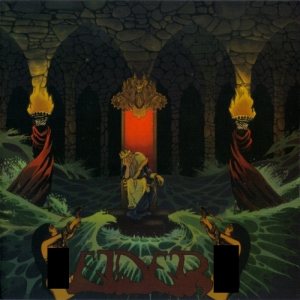 Additional notes
Recorded and produced by Trevor Vaughan at The Ritual Cave, July, 2007.
All songs written by Elder.

The CD comes in an ECO-PAK package: an environmentally friendly alternative to standard jewel case packaging, made from 100% recycled board stock and is printed with soy-based ink.