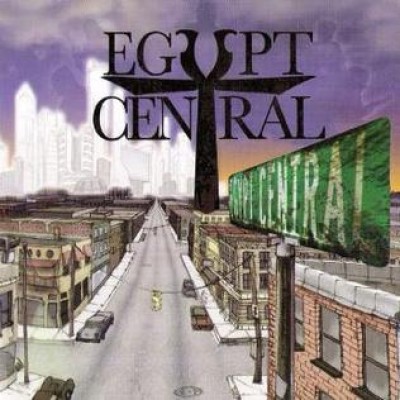 Additional notes
The album was recorded while the band was signed to Lava Records, only to get dropped before the album was released. Due to the overwhelming number of people wanting the album, the band self-released it on April 26, 2005. The album was made available online through CD Baby and briefly through Amazon.com, as well as music stores throughout the Memphis area. The band signed a record deal in April, 2006 with Bieler Bros. Records, with the intention of releasing the same album. However, the band parted ways with the label in late July. The album was set for release on August 22.

On October 5, 2007, the band officially signed a record deal with Fat Lady Music/ILG distributed by ADA. The original CD has been remixed and remastered with new artwork and was released to retailers nationwide on January 15, 2008 featuring their new single "You Make Me Sick". The entire recording is now available on iTunes.