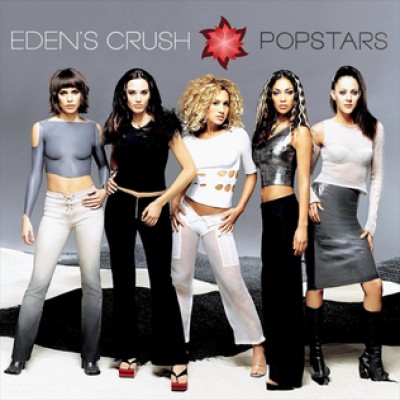 Additional notes
On the first pressing, track 13 was not listed. Future pressings do include the track in the track listing. The CD was also released as an Enhanced CD in the United States and Canada. This version included behind the scenes content, photo and video galleries of the group and links to the group's official website and the Popstars official website.

The Japanese release had 14 tracks. Track 13 was "Get Over Yourself (Main Mix)" and track 14 was "Promise Me".