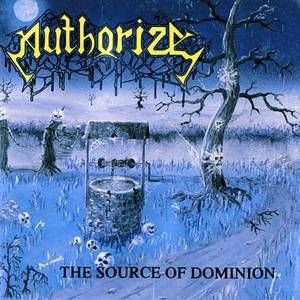 The Source of Dominion

SludgeLeader
The Source of Dominion Information

Additional notes
Recorded at F.S Studio in January 1991.
Produced and mixed by Authorize.
All songs by Authorize.

Re-released in 2010 as a gatefold 2xLP on transparent blue vinyl & regular black, both limited to 250 copies by The Crypt with the Morbid Fear "Darkest Age" demo and the 7"EP split as a bonus.