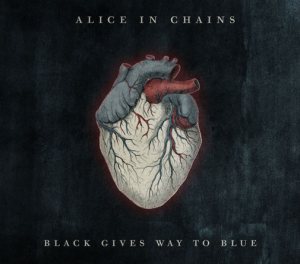 This is the first Alice in Chains studio album in 14 years, since the release of the self-titled (aka "Tripod") album, and its first release featuring William DuVall on guitar and vocals.

Videos for "A Looking in View", "Check My Brain", "Your Decision", "Lesson Learned" and "Acid Bubble" were made to promote this album.