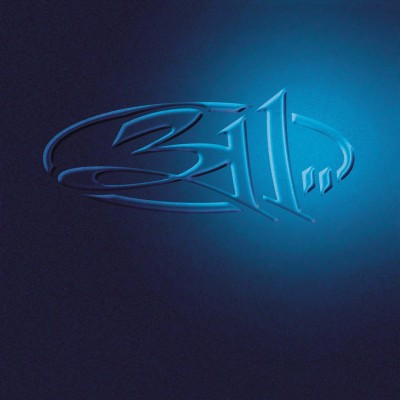 Additional notes
"Misdirected Hostility" was written in reference to the violence between the Phunk Junkeez and their back-up vocalist K-Tel Disco.

The initial pressing of the album was distributed by "RED" and later re-pressed and distributed by Mercury Records in 1996 (note the tray card and disk updated with Mercury contact information and slightly washed out color on the disk front).