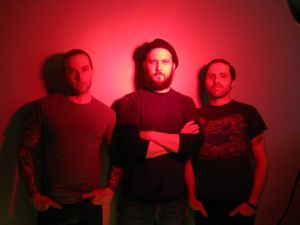 Additional notes
Zozobra was a metal band that was first conceived by Caleb Scofield during 2006.

Sonically, Zozobra bears a lot in common with the experimental-hardcore of Old Man Gloom (a project in which Scofield was involved) and symbolically shares a synonymous name; at the same time Zozobra is more post-metal than hardcore punk.