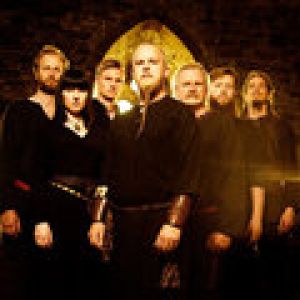 Additional notes
Øivind is not an actual member of the band, but is considered a non-musical collaborator. He runs/maintains the group's website and designed most of the album art for their debut release.

The music of Wardruna was featured in a 5-part internet-exclusive mini-documentary about Gaahl entitled "True Norwegian Black Metal" and can be found on YouTube. It was also featured in the TV series Vikings for US History Channel.