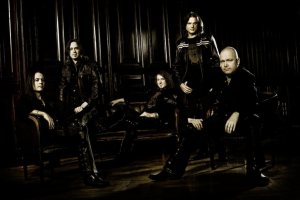 Additional notes
Founded in November 2009 by Michael Kiske and Dennis Ward. Unisonic played their first live shows in 2010, which were Michael Kiske's first onstage performances since he left Helloween in 1993. The set lists for these shows only featured one Unisonic song, with most of the material being from Kiske and Ward's Place Vendome project.