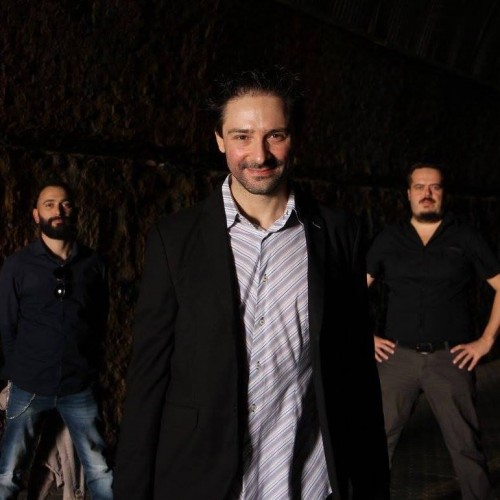 Additional notes
Founded in 2005, the band made its first album entitled "Songs From A Year" the following year, (Primula Records-2006). In 2008, after several live shows, the band’s line-up radically changes, and the new quartet begins work on its second recording feat "Into The Storm", released in 2012 on the Maxstorm Records label, and celebrates Fiammenghi & Co’s passion for classic '70s and '80s rock.In 2014 the band’s line-up changes, and the new trio begins work on their third recording feat "Three", released in 2016 on the Maxstorm Records label: the album has sold 17,000 copies in less than two years since its release. In 2018 Fiammenghi publishes "One More Time", the fourth album of the T.F.B. released on the Maxstorm Records label.