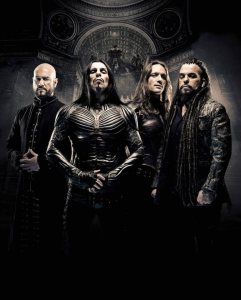 Additional notes
Split-up in 2003, to alleviate personal issues, but reunited in late 2007.

During those years, Christos, Spiros and Fotis formed The Devilworx, and played with Slipknot.

The name change to "Septicflesh" was confirmed by Christos Antoniou in a Lords of Metal interview. The reason behind the decision was that it looked better, although the meaning was the same.