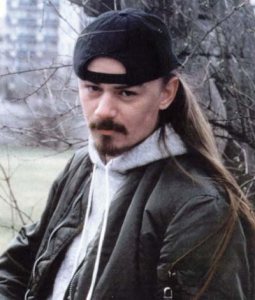 Additional notes
This is a parallel project from Bathory's founder, Quorthon. He decided after the release of six Bathory albums that he would like to try something different, showing a totally different side of himself.

On Album (1994) he let himself be influenced by bands like Black Sabbath and Mountain. Also some punk influences were recognizable (Sex Pistols etc.). This album was recorded in a low class studio in two weeks, using only a guitar, a bass and a drum machine.