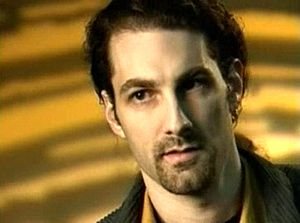 Additional notes
Kelly Bailey was the senior game designer of sound and music at Valve Software, conceptual artist and the composer of the Half-Life series music.

Kelly Bailey has a background as a singer, songwriter and guitarist for local bands in Seattle, Washington. He was a product unit manager at Microsoft and he has a background in programming that encompasses consumer multimedia, database engines and networking. At Valve Software, he initially worked full time on engineering. After submitting a five-song demo CD to the company, he was put in charge of the music and sound effects for the 1998 Valve first-person shooter smash Half-Life. He also wrote the code that allowed the Half-Life characters to speak and implemented the software DSP system that provides reverb and echo effects. Kelly Bailey is also the lead singer for a Seattle band Lucy's Fishing Trip.