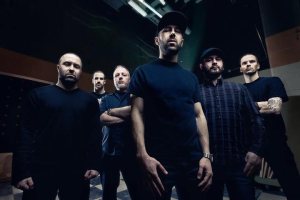 Additional notes
Despised Icon's last gig was on December 5, 2010 in Montreal. Reformed in 2014 to play a line of reunion concerts across Europe and North America.