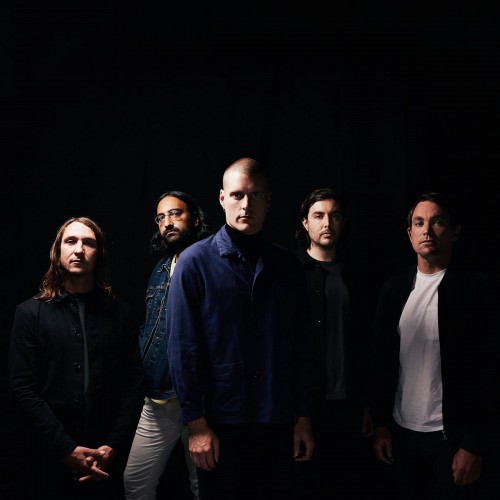 Additional notes
Deafheaven started as a project between frontman George Clarke and guitarist Kerry McCoy. After sending the demo to various blogs and receiving positive reception, they accepted offers to play live shows and added members of Whirr and Temple of Saturn to form a quintet and play as Deafheaven. On July 29th, 2010, Deafheaven played their first show and within months of forming, they began receiving interest from numerous record labels and officially signed on with Deathwish Inc. in December of 2010.

Deafheaven gained recognition and critical acclaim even outside the Metal community with their sophomore album Sunbather, regarded as the best-reviewed album of 2013 and as one of the records that defined independent music.