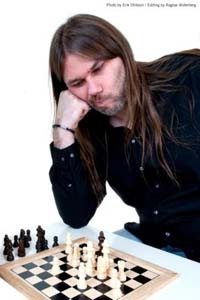 Additional notes
One could say that the album created under the bandname of Dan Swanö was the next Edge of Sanity album. But since Dan left the band, he recorded the album "Moontower" by himself.

Description of the music in Dan's own words is "if Rush played death metal in the 70s".