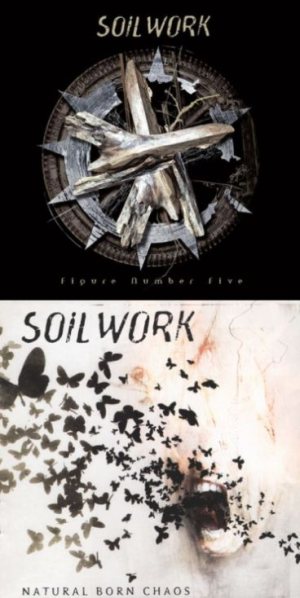 Disc 2:
Recorded and mixed from October to December, 2001 at Studio Fredman.
Mastered at the Mastering Room.