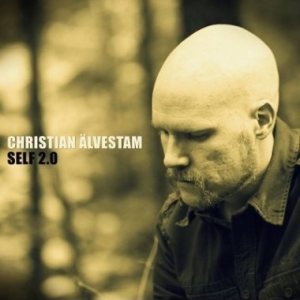 Additional notes
Originally a digital release, the EP was released as a physical digipack in July 2013 by Dimout Productions.

Songs 3 and 5 are bonus tracks on this edition.

Recorded at different locations and on various occasions between 2010 and 2013.
Mixed and mastered at The Panic Room.