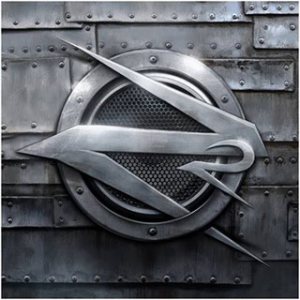 There is a 3rd cd with the same tracklist from disc 2 with no dialogue.