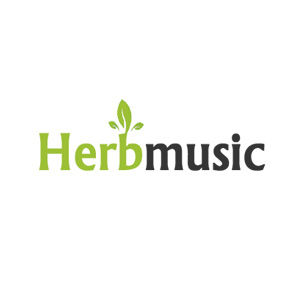 "Güero" is a Mexican slang term for a pale-skinned or blonde-haired person, often used as a slur.

Track 16 to 19 taken from the "Machetazos" single.

"Matando Güeros" is one of the songs to the "Gummo" soundtrack.

Some stores in the U.S. and other countries refuse to sell this album, due to its front cover, which depicts a person out of shot holding up a decapitated head. Roadrunner released a censored version with the cover showing just the name of the band and album title on a black background.

Interesting note: The head on the cover has been taken by the band as a mascot and they named him "Coco Loco" which means "crazy head".