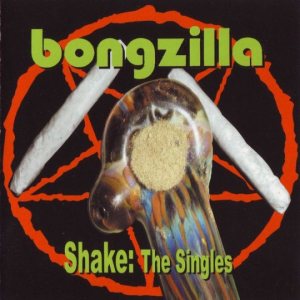 Contains all of the 7" tracks and compilation tracks that Bongzilla have appeared on to date.

Includes an untitled hidden track at the end of the album (6:45).